At over 70 feet long, this mural has its own ocean universe rendered in realtime, with schools of dolphins and fish and a fully interactive control of the position and view inside the environment.

Also featured in this project, and run off the same server, is a real-time, fully functional, projection mapped television. This takes any stream and outputs it through the 3D mapped television mural. 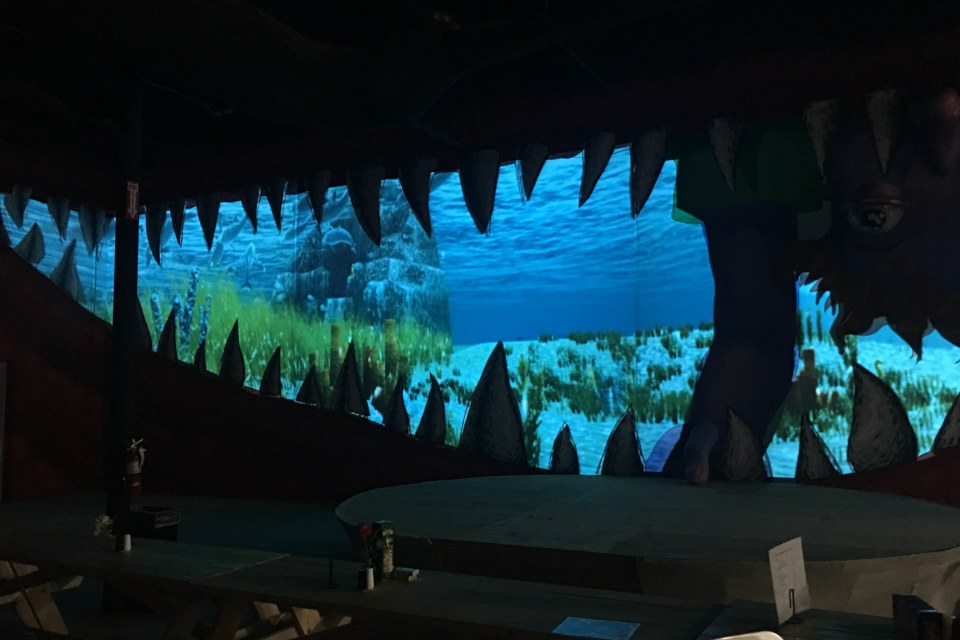 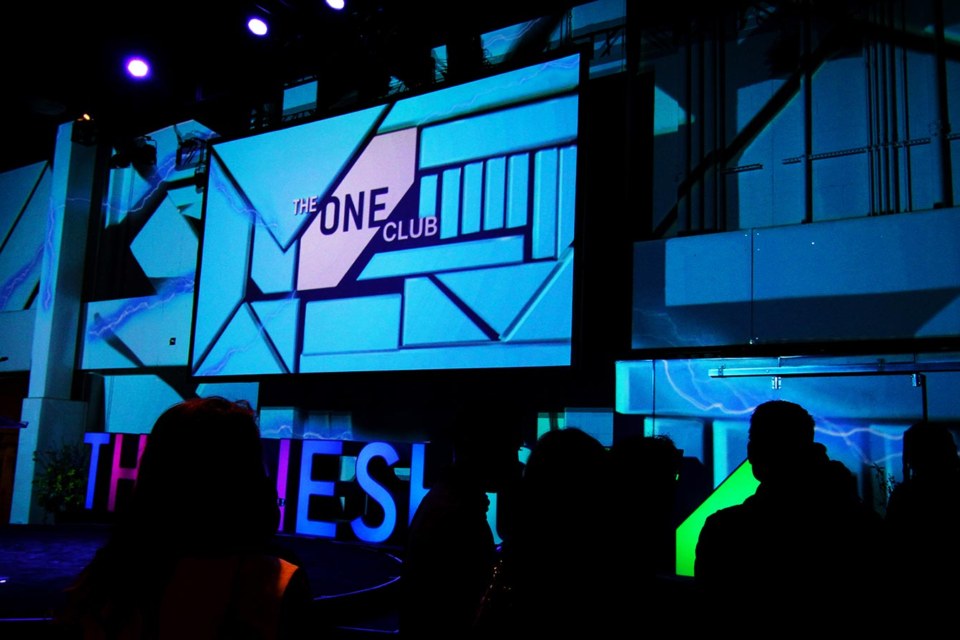 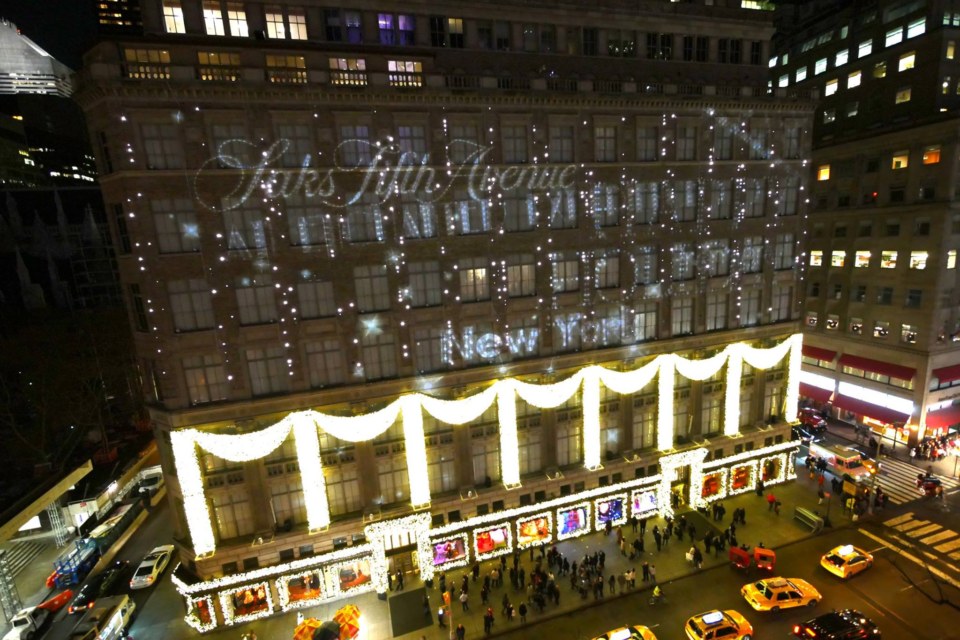 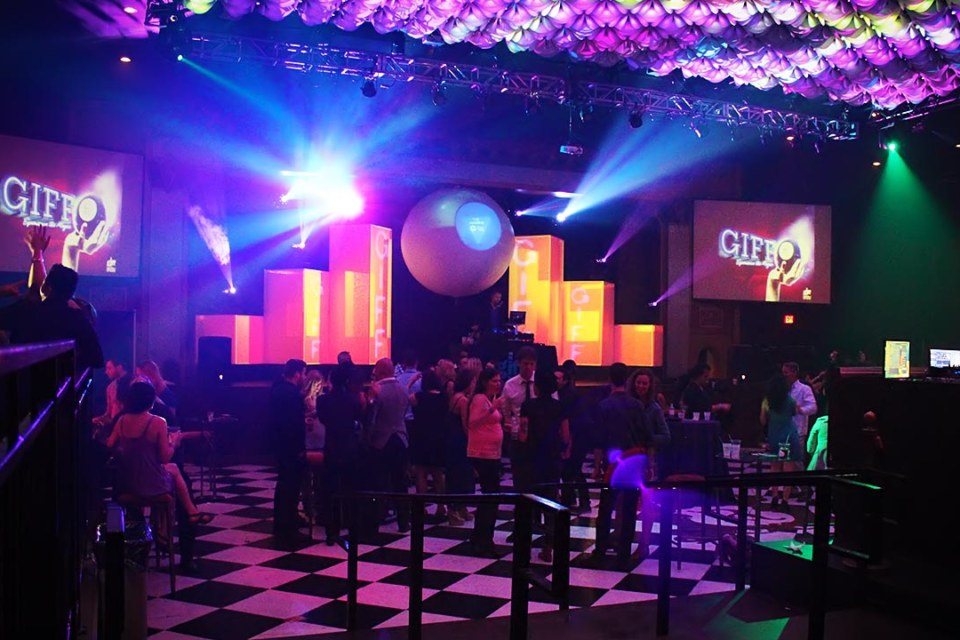 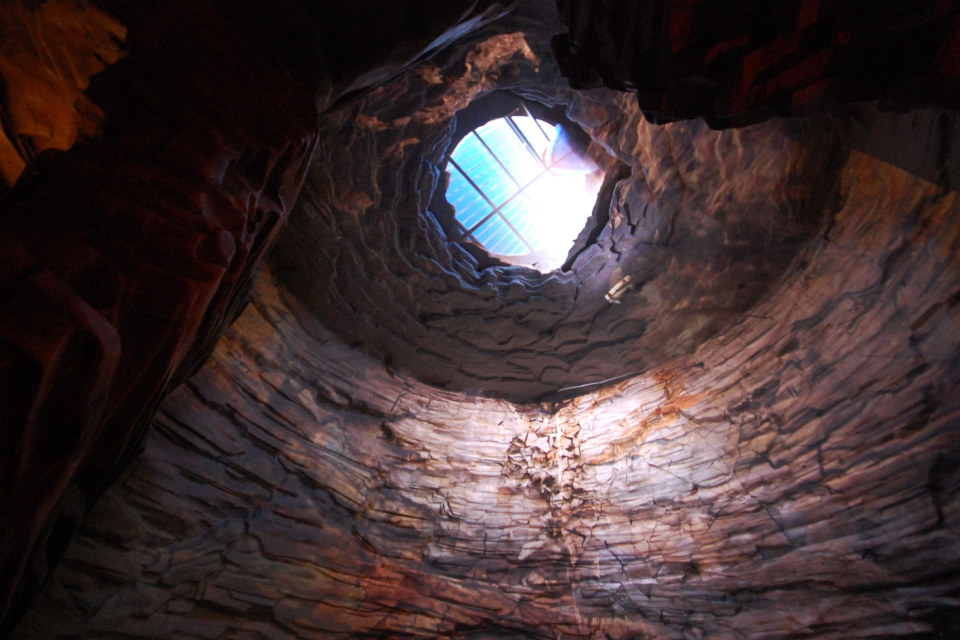 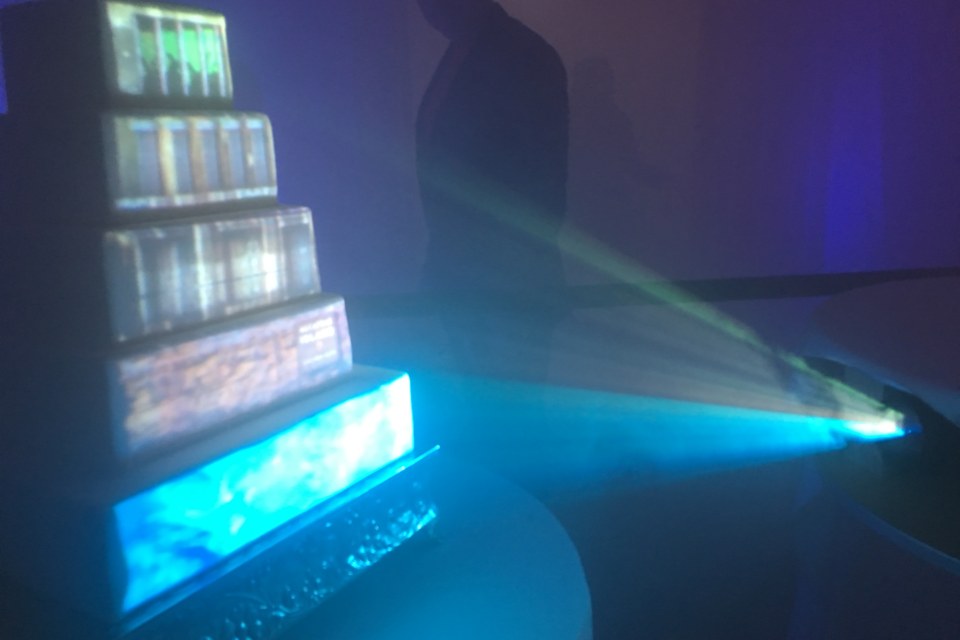 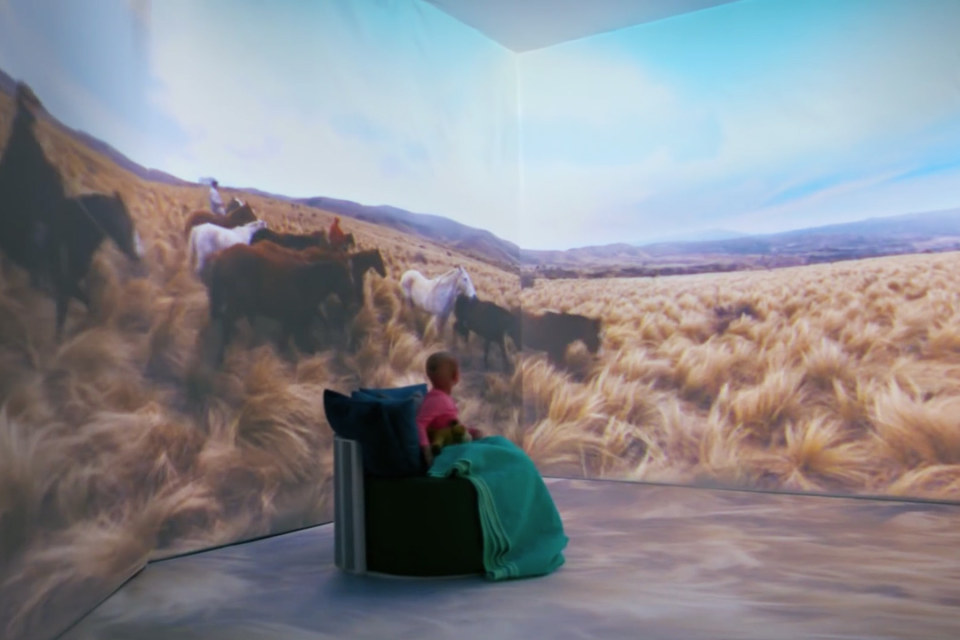 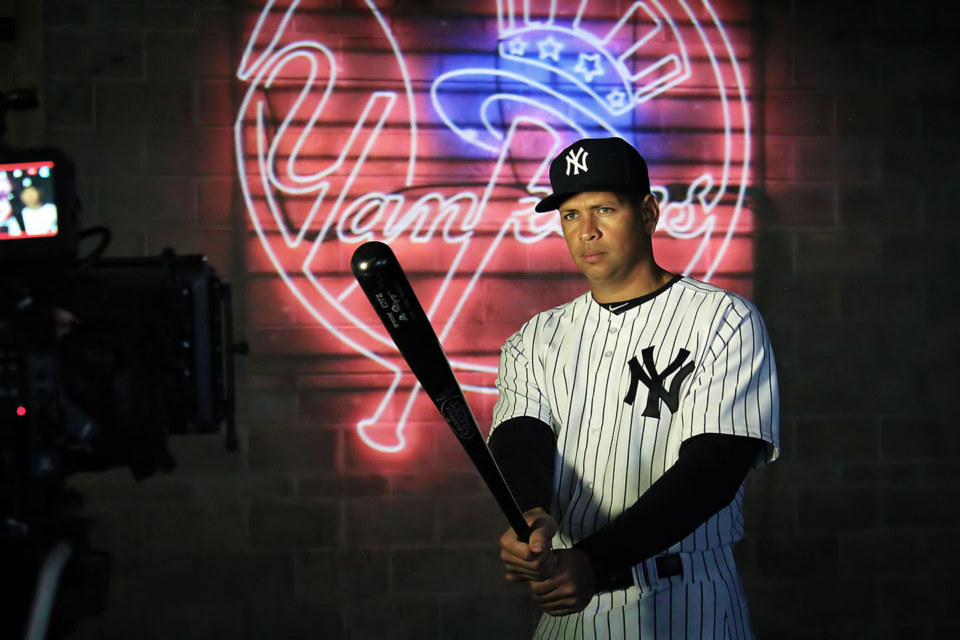