Pixel Rain provided a full production for the New York Yankees in 2015.  We were tasked with the creative content development, projection mapping logistics and execution, as well as the entire film production.

The Yankees wanted to break free of the green-screen and static backdrops for their player shots.  After some creative brainstorming with teams on both sides, we became inspired by a large cinder brick wall in the the back hallway of the George Steinbrenner field.

We decided on an “Americana” creative; neon and marquee lights, graffiti, and brick illusions, all in glorious Yankee colors.  Projected with the power of 2 Christie Roadster 10k lumen projectors, double stacked, the final result was vivid and powerful.

We shot video of each player for each animation.  Some of the great Yankee players, like Rodriquez, Beltran, Tanaka, McCann, Texiera, and others, had custom name transitions with the blocks. 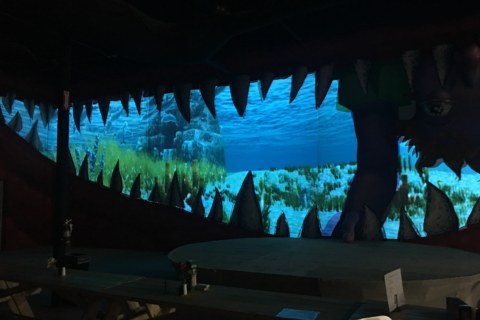 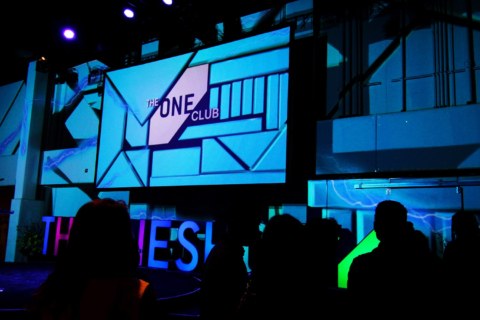 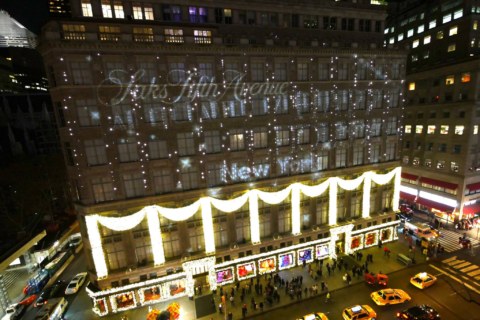 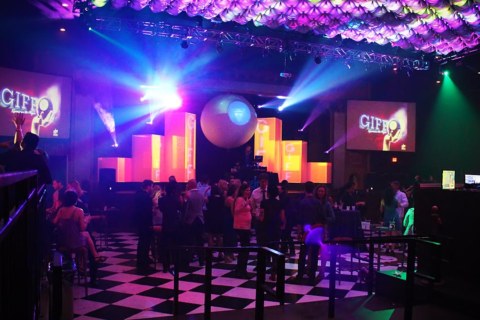 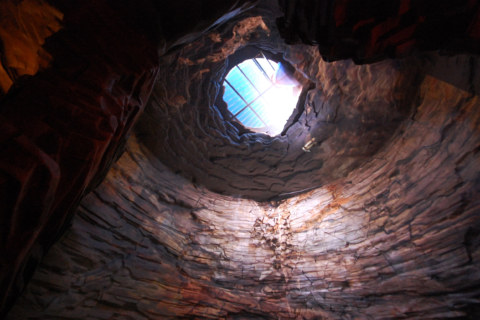 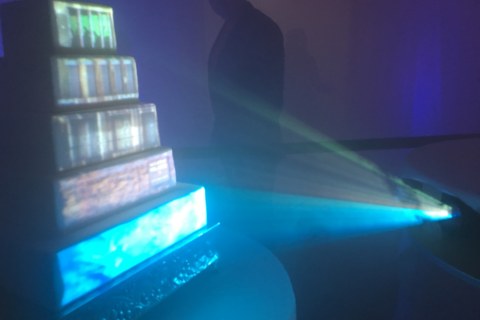 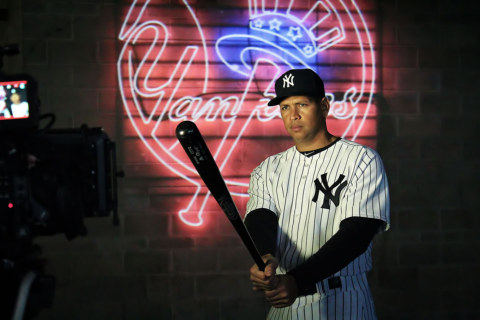